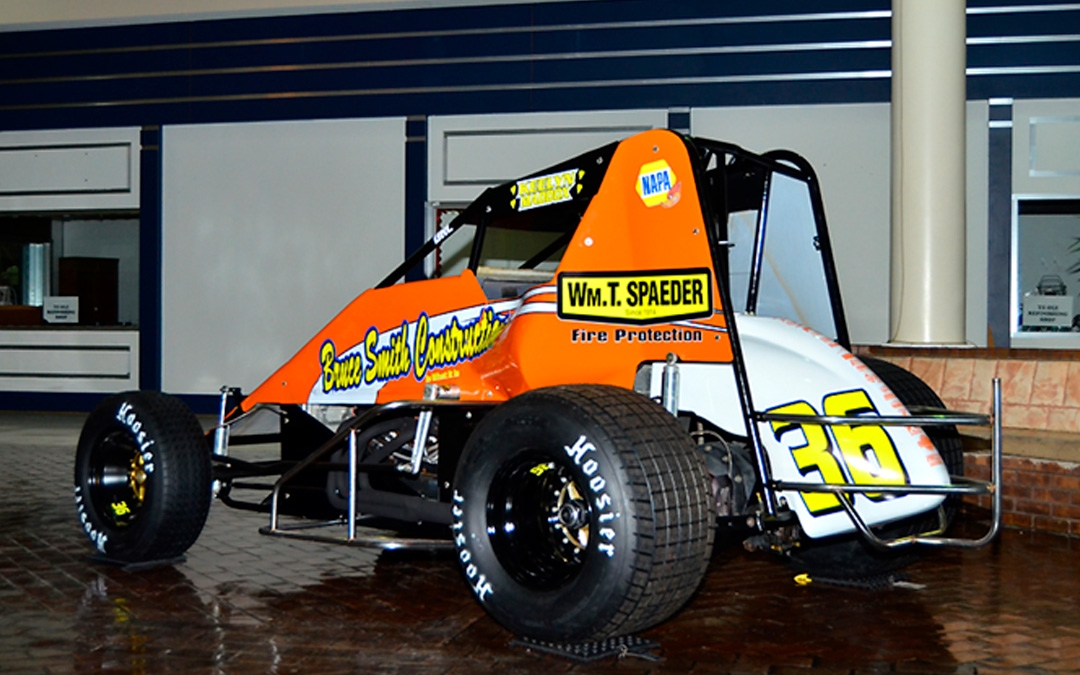 One of the many things we enjoy doing as a company is sponsoring local businesses, events and people.  One of these sponsorship activities this year involves Shawn Smith and his Wingless Sprint Car.  Shawn travels all around the country “kicking up dirt” and doing what he loves, and in some ways, we’re right there with him. 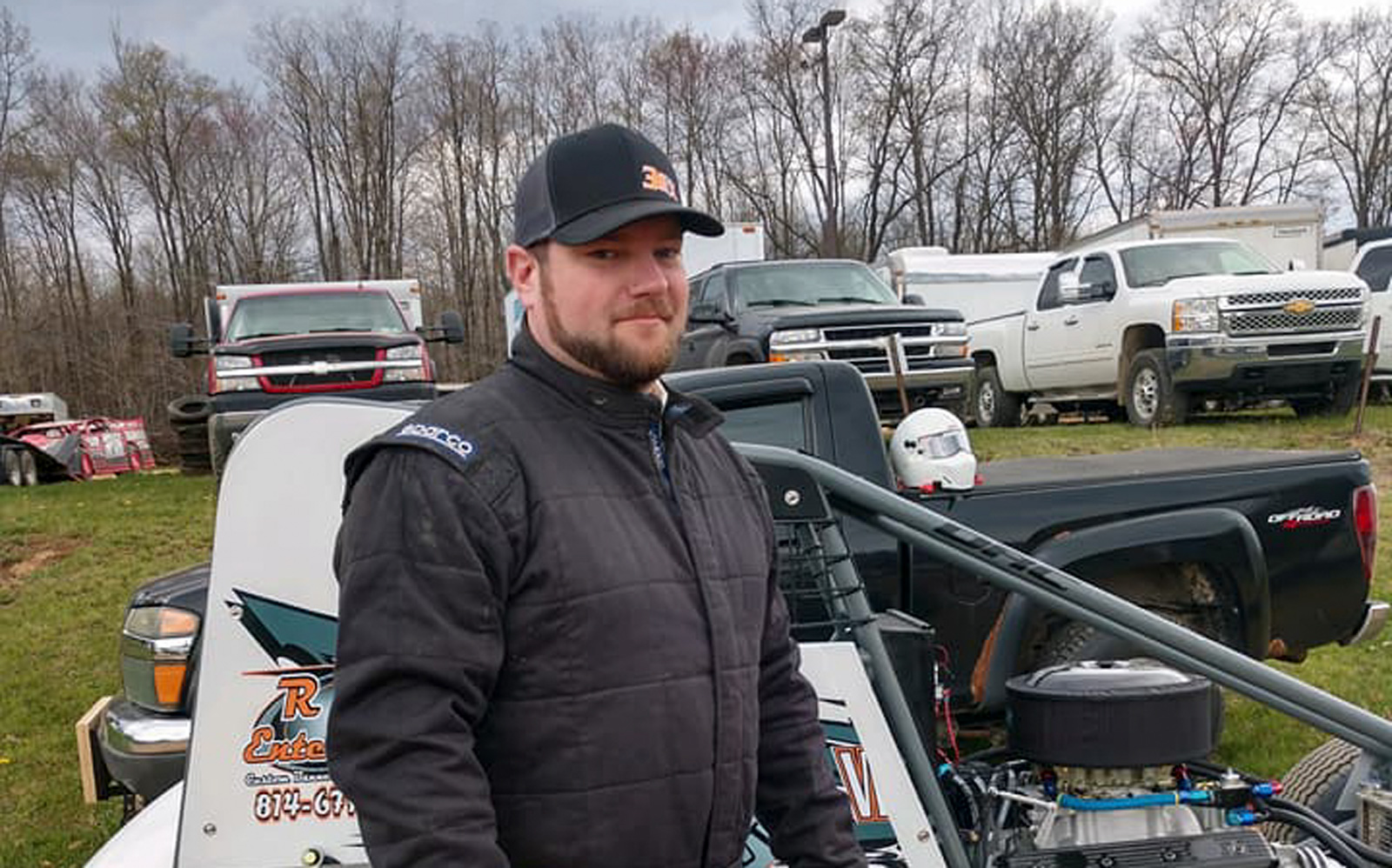 Shawn grew up in Rocky Grove, PA, and now resides in Seneca, PA with his wife Cami and their two daughters, Keelyn who is two and Maddox who is seven months old.  He is a 3rd generation dirt track racer to carry the number 36.  His grandfather, Jack, selected the number while racing coupes in the 50’s and 60’s because it was his time clock number while working at Shaw Industries in Franklin, PA.  Shawn’s dad, Bruce, continued using “36” while competing in the Pro Stock division during the late 90’s and early 2000’s.  Now Shawn is carrying on the family tradition.

Shawn began racing Karts at the age of eight.  Over the last four years, he has competed in the Pro Stock Divisions at several local dirt tracks with several Top-5’s and one Feature Win.  He stepped up to the wingless sprint cars last year, competing in the inaugural year of the RUSH Wingless Sprint Car Series in 2018 where he recorded nine Top-5 Feature Finishes and went on to finish fifth in the final series points standings.  He has also worked as a crew member for several local race teams in the 410 Sprint Car, Super Late Model, Crate Late Model, Emod and Stock Car divisions. 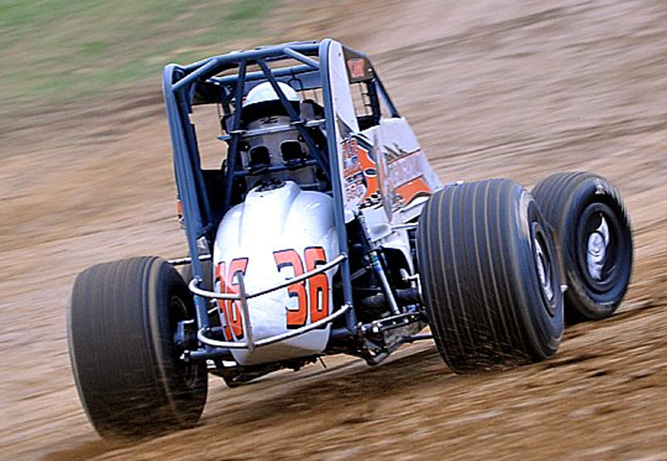 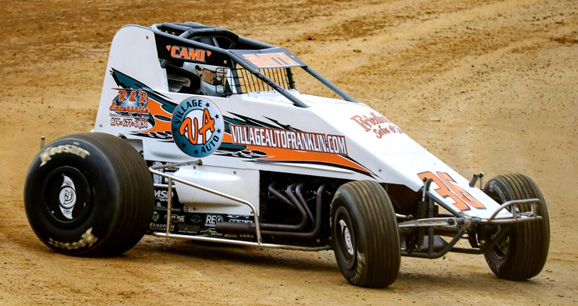 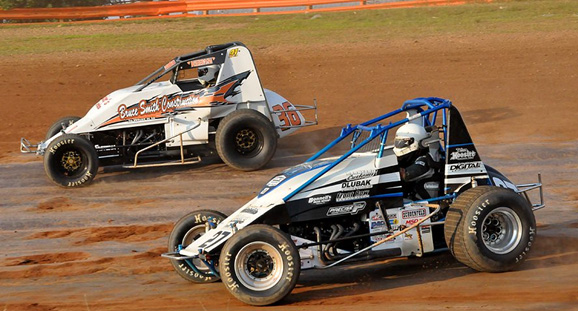 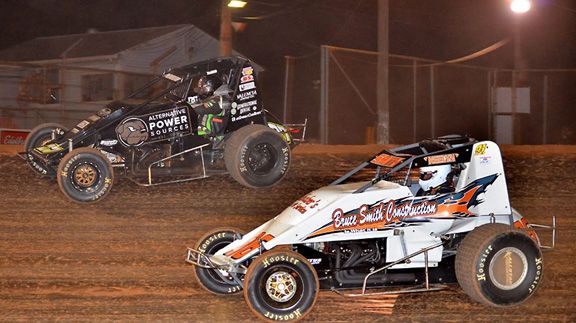 The 2019 Season Schedule includes 35 race dates at 10 regional dirt tracks from WV to NY including local tracks such as Eriez Speedway, Stateline Speedway and Raceway 7.

The RUSH Sprint Car Series will race on any given night with a variety of local touring divisions.  Each race night for the series includes 8-lap heat races to determine what cars qualify for the feature event that is typically 20-laps. 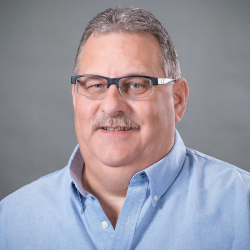