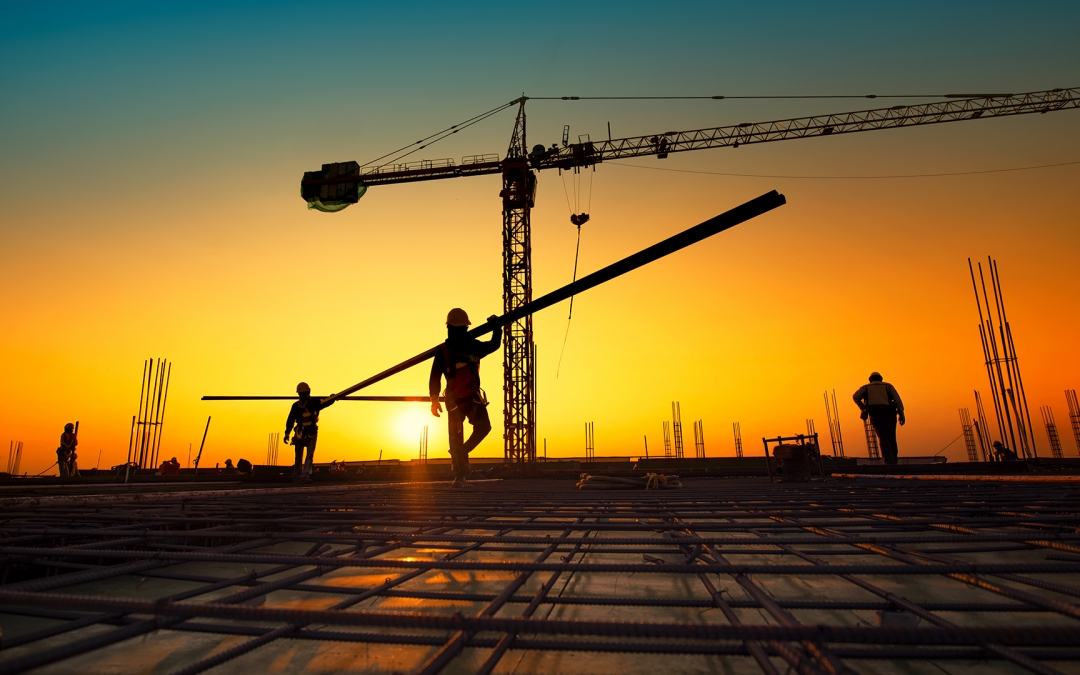 Early June is Heat Stress Focus Week at Wm. T. Spaeder. In this article, we discuss some of the issues we encounter when dealing with warmer weather and how being cognizant of these issues and taking the necessary precautions can protect us from needless incidences. 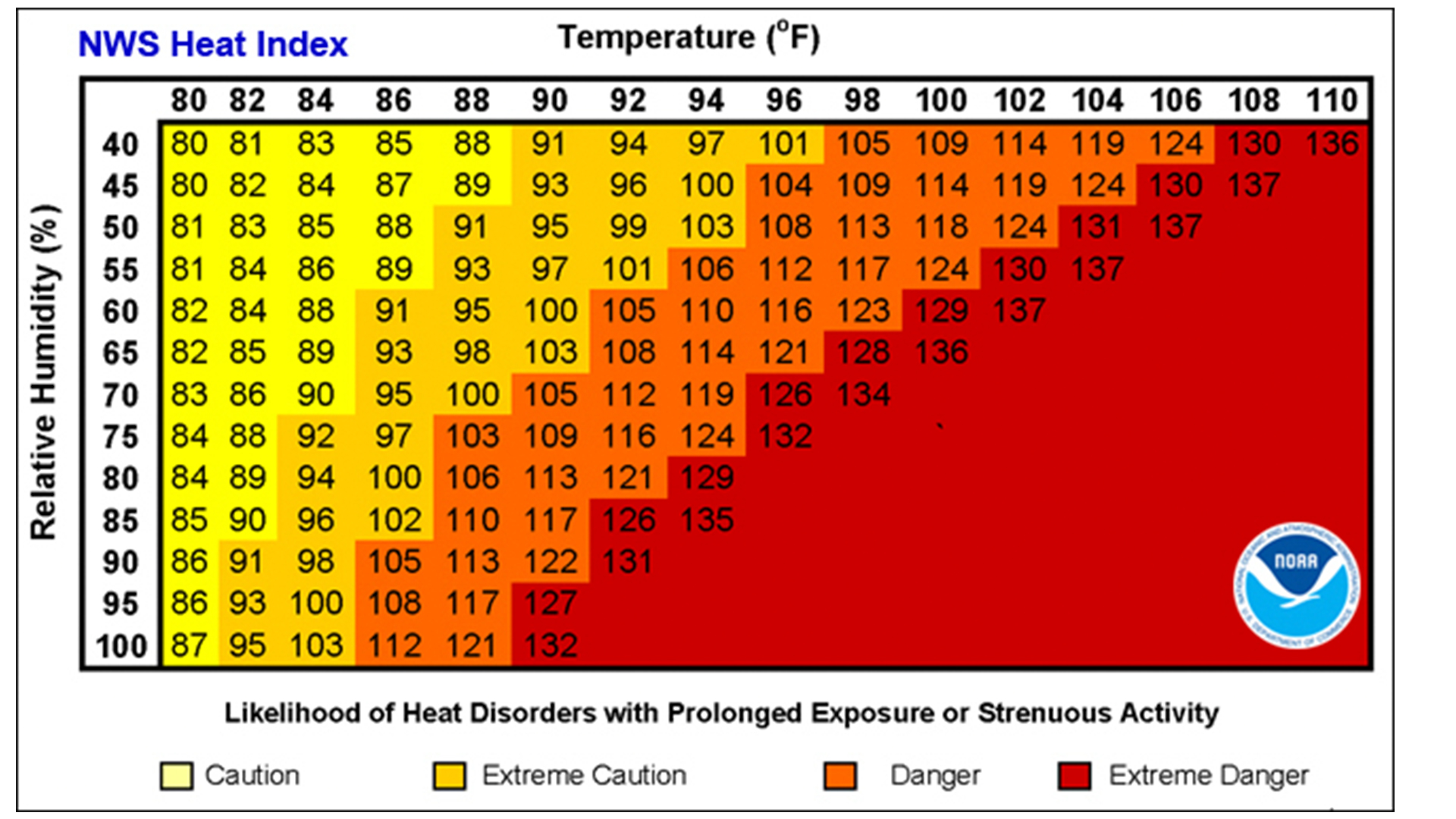 There are apps out there that will calculate the heat index for you and give tips on how to prepare for it on each given day.  The app given below is an extremely helpful tool to determine the heat index and which precautions you can take to ensure a day without heat stress.

The Smartphone app also has features such as:

2. Hydration Knowledge – What is Optimal Hydration?

Below you can find a helpful chart to determine if you are keeping yourself properly hydrated. Believe it or not, the color of your urine alone may often times let you know if you’re getting enough water for your body to function at full capacity and eliminate the risk of potential heat stress. You should always be mindful that certain food, drinks, and even medication can alter the color of your urine. While you probably aren’t going to take a chart like this to the restroom every time you go, keep these colors and descriptions in mind as the hot days continue to get hotter. 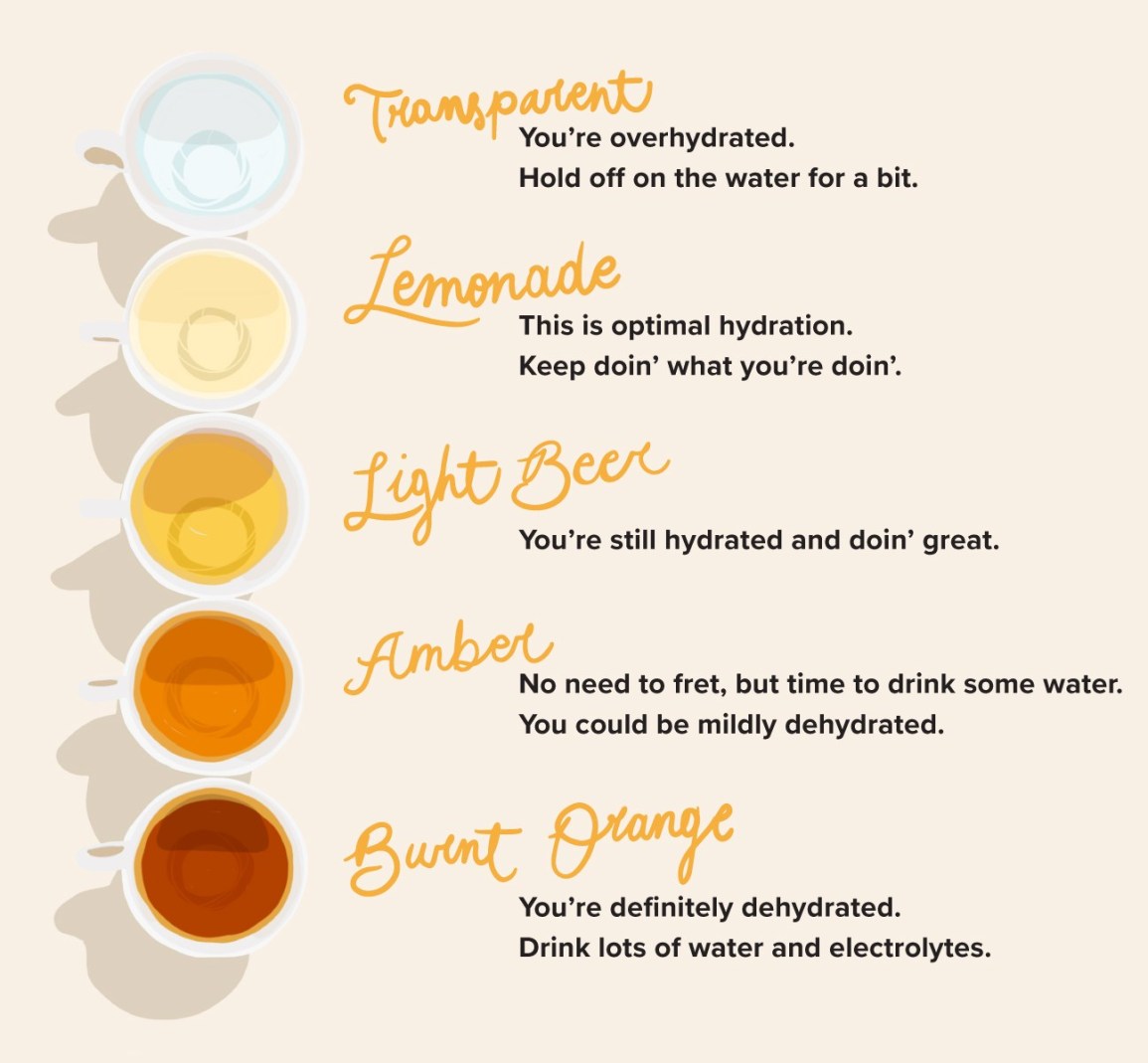 Transparent color is what many people strive for, but it actually means that you may be overhydrated.  When you drink more water than your kidneys can handle, your body sends the excess water to other places, such as your legs which can cause extreme swelling.  Overhydration can also create an unbalance in your body’s electrolytes leading to confusion and even seizures in some cases

If you notice your urine color is at the burnt orange shade or darker, drink 1-2 cups of water and stay out of the sun as best you can.  If the color doesn’t improve, let your foreman/supervisor know you may be dehydrated.  Dehydration is far more dangerous than overhydration so play it safe and always make sure you’ve had enough water, especially as temperatures continue to rise.

There has been a century long debate on the true answer to hydration.  Water and sports drinks like Gatorade both have unique properties that help us quench our thirst before, during, and after a long day of constant movement but which one is the best choice for when it comes to keeping hydrated? 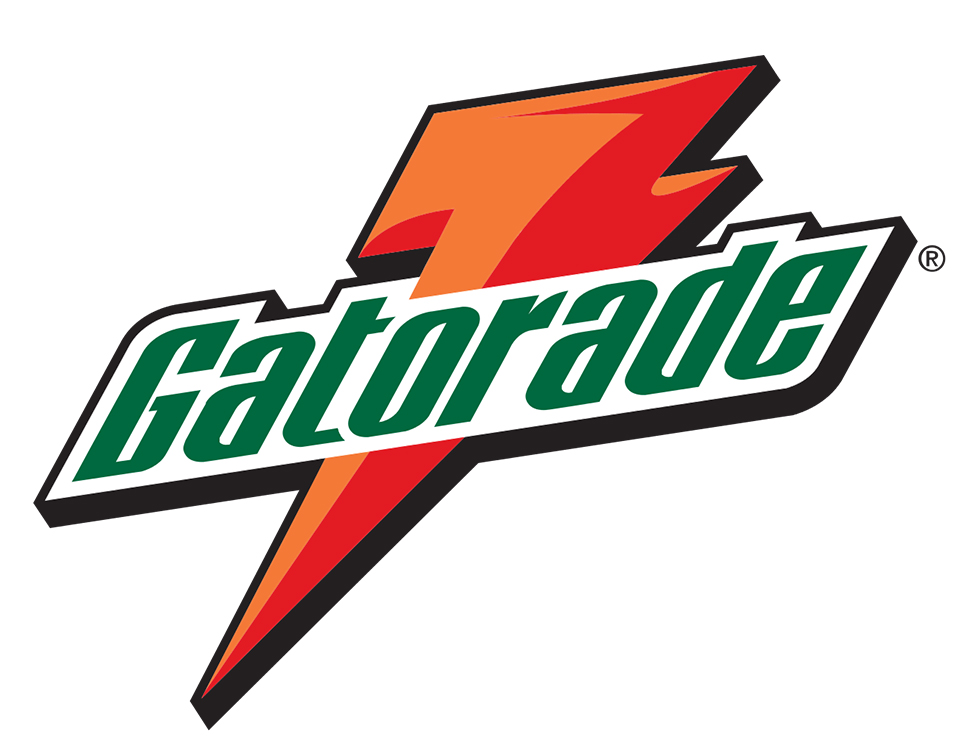 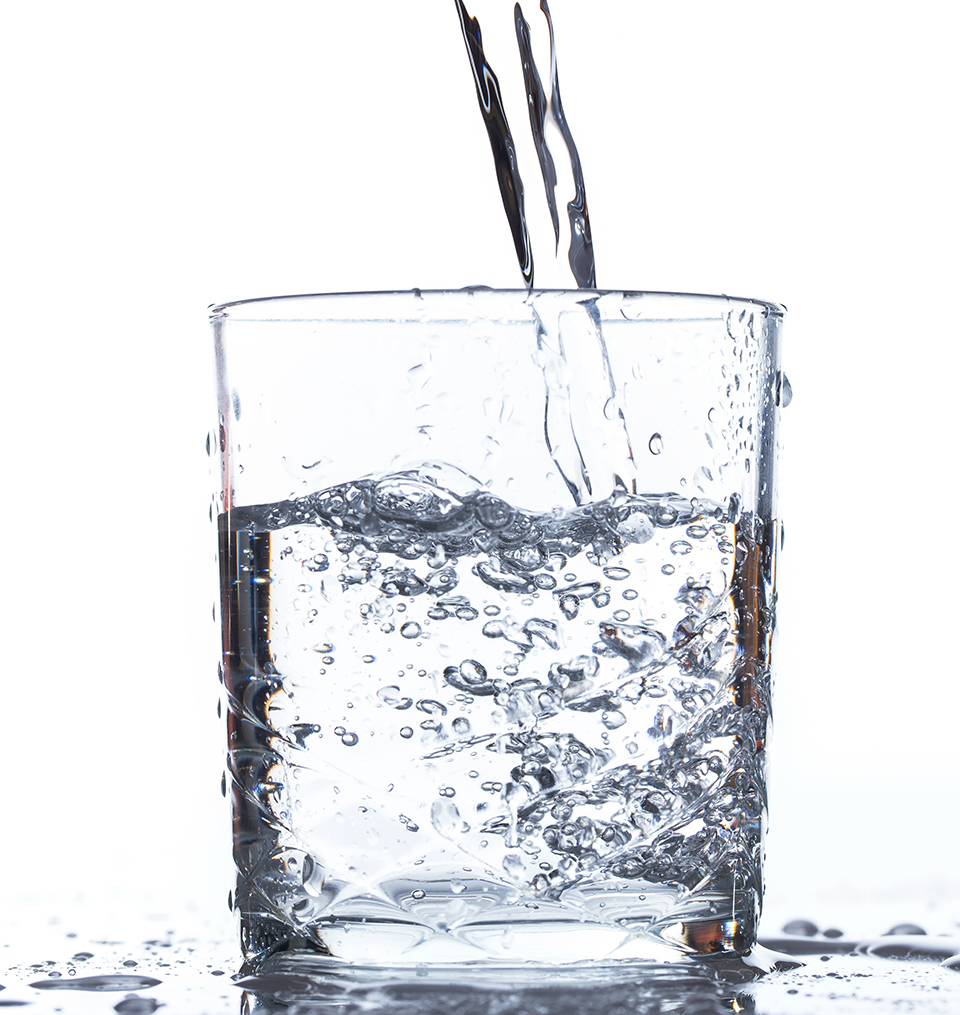 The Answer: In the long run, water is the logical choice.  While there are certain benefits of sports drinks such as Gatorade, the possible long-term health effects aren’t something to take lightly.  Unless you’re running a marathon or exercising for hours on end, Gatorade actually does more bad for your body than good.  Extra sugar and calories only do harm to your body, so think about putting down that Gatorade and picking up a cup of high-quality H2O! 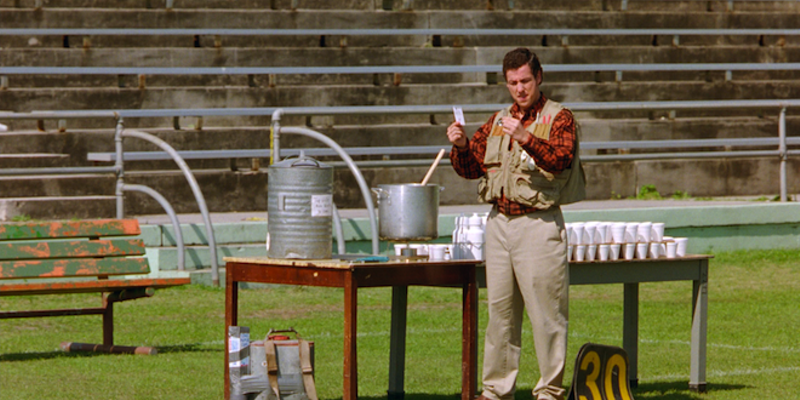 4. The Effect of Caffeine on Hydration

Caffeine is by far the most consumed psychoactive substance in the world. It will often times help boost your mood and elevate your mental performance. While this may be true, you probably don’t realize what caffeine does to the rest of your body, outside of the brain. When inside your body, caffeine goes into your bloodstream, which eventually takes it to the liver and kidneys. Research has shown that caffeine has a diuretic effect on the kidneys meaning there is increased blood flow to the kidneys, thus causing you to go to the bathroom more often and creating more of a hydration issue than it is solving.

Coffee is the leading source of caffeine throughout the world. A cup of coffee in the morning won’t leave you dehydrated, but continual consumption of it throughout the day definitely can. Coffee also has other effects that you may not want to experience as the weather gets warmer such as a rising body temperature.

Energy drinks are also common for both waking you up and for refreshment. Most energy drinks actually contain more caffeine than a cup of coffee and they also have an effect on your body where it can sap the water in your body, causing a loss of perspiration (sweating is actually good for you!)

Some sports drinks that you may be drinking throughout the day for refreshment could contain large amounts of caffeine as well but aren’t nearly as dangerous as having a cup of coffee or an energy drink next to you on a hot day.

Recognizing the signs of someone who is experiencing a heat related illness could potentially save someone’s life. More than 1,300 deaths per year in the United States are due to extreme heat while just under half of those deaths occurred on the job.  Two of the deadliest heat related illnesses (and also two of the most common) are Heat Exhaustion and Heat Stroke.  While you may know that both of these are extremely dangerous to one’s life, do you know the difference between the two?  In case you don’t, here is a diagram to help outline the signs and symptoms: 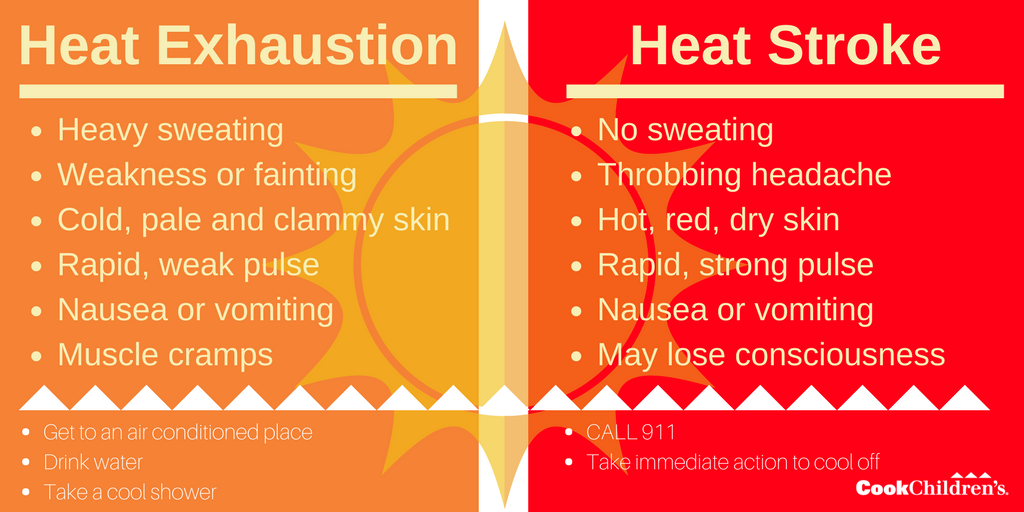 As you can tell, Heat Stroke is definitely more severe than Heat Exhaustion, so knowing the signs is critical.  It’s also very important to understand how to treat a person who may be experiencing either of these heat-related illnesses.  You don’t want to waste any time when dealing with either of these illnesses, but the reaction time for a person experiencing a Heat Stroke MUST be quick.  Below you can find what steps need to be taken to properly care for a person experiencing both Heat Exhaustion and Heat Stroke: 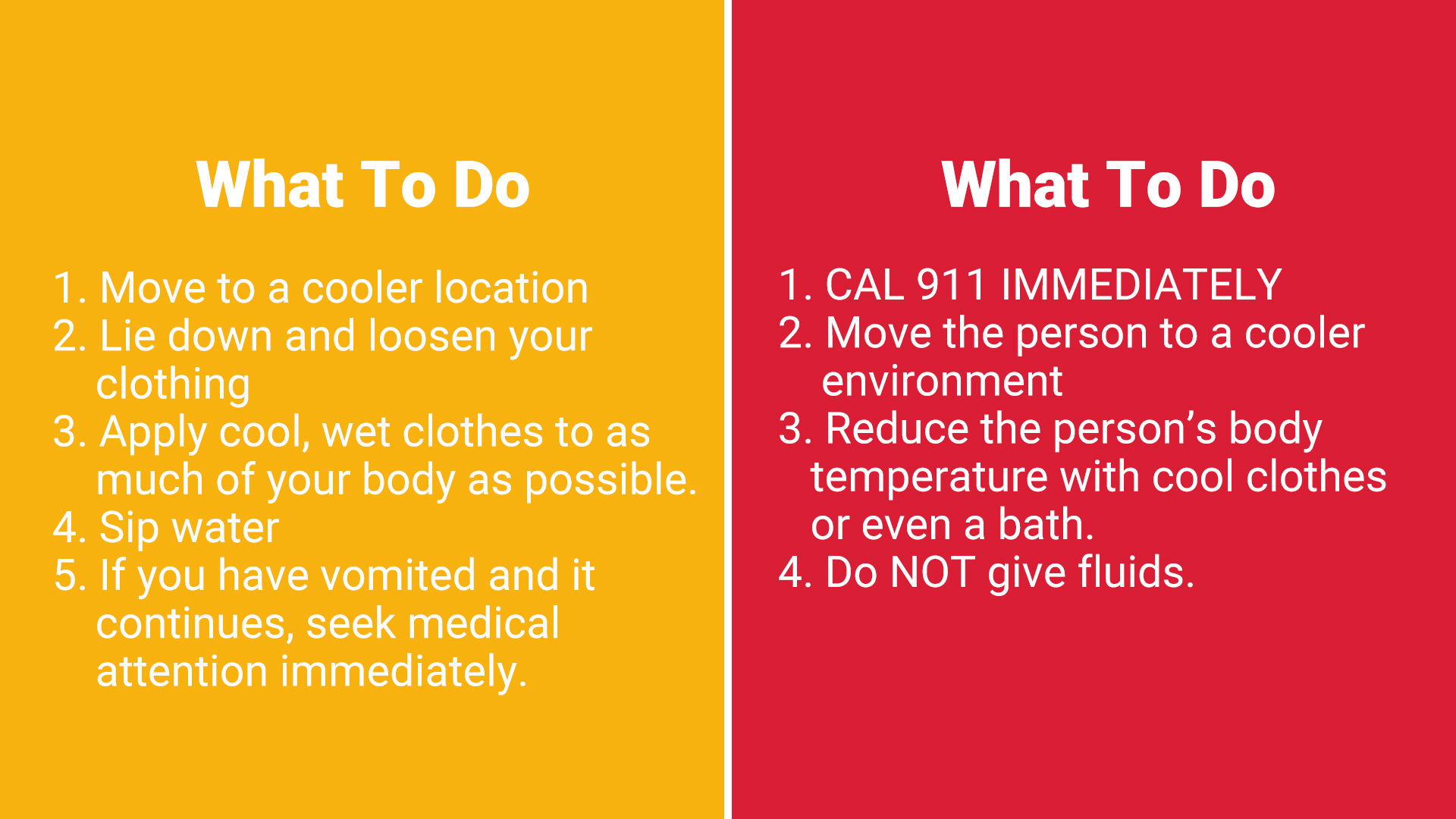 At Wm. T. Spaeder, we strive to maintain a safe work environment for our employees as well as to better serve our customers. Whether working in construction, another profession, or if you plan on being out in the heat for extended periods of time, it is always good to follow safe guidelines and not take unnecessary risks! 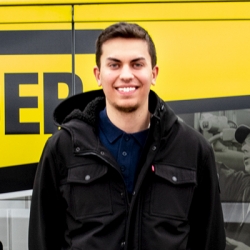 Joe Kaschalk
Safety Intern
Joe is currently working on his bachelor’s degree in Safety Management at Slippery Rock University and is assisting Kassie in the Safety Department.