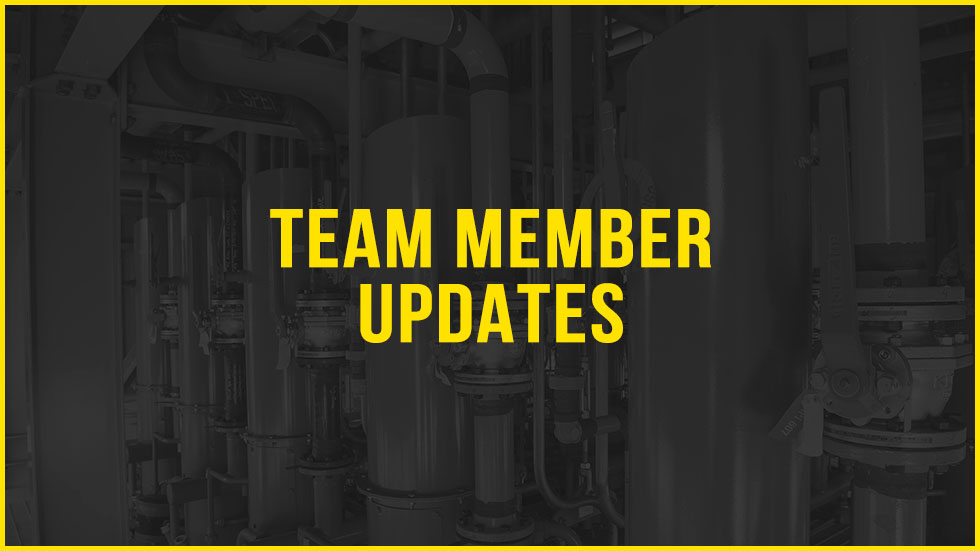 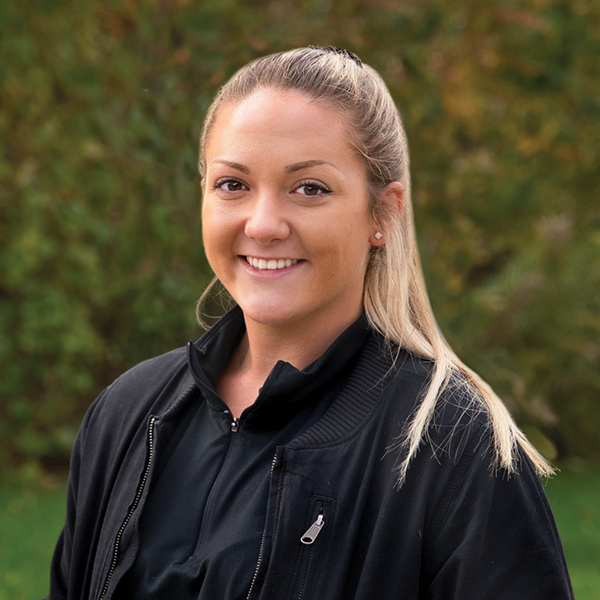 Sara Wettekin (Water Treatment Technician)
Sara graduated from Edinboro University with a bachelor’s degree in environmental geology and a minor in environmental science. Before coming to Spaeder, she worked at the Regional Science Consortium in Presque Isle State Park doing research in water quality. Additionally, she has worked at her father’s construction company, so has been involved in the trades her entire life. In her spare time, Sara enjoys outdoor activities like hiking, skiing, working out, and spending time with her boyfriend, Nate. She also has a cat named Bella. 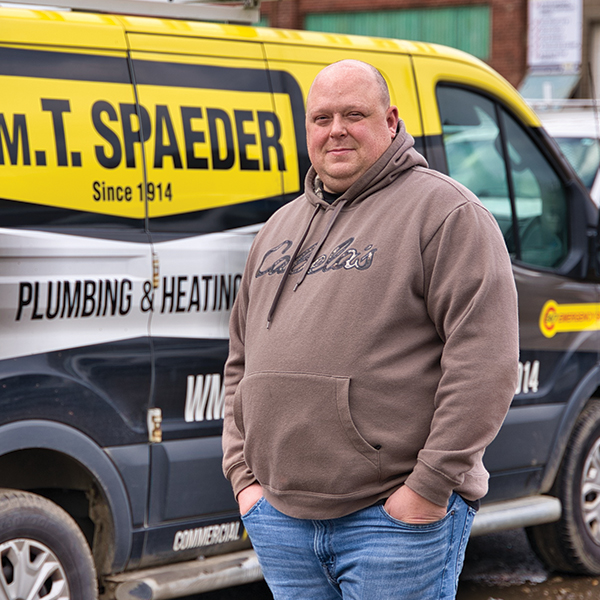 Bill Galloway (Delivery Driver)
Bill has technical and transportation experience including working as a slot technician at the Erie Casino and a patient transportation orderly at UPMC Hamot. He also works with his father part time doing residential construction. Originally from Wattsburgh, PA, Bill moved to Erie five years ago. He lives with his wife Iliana and his daughter Selena who will be two years old on December 23rd. They have two dogs, Kermit and Minni. He enjoys being active in the outdoors including riding ATV’s and snowmobiles. 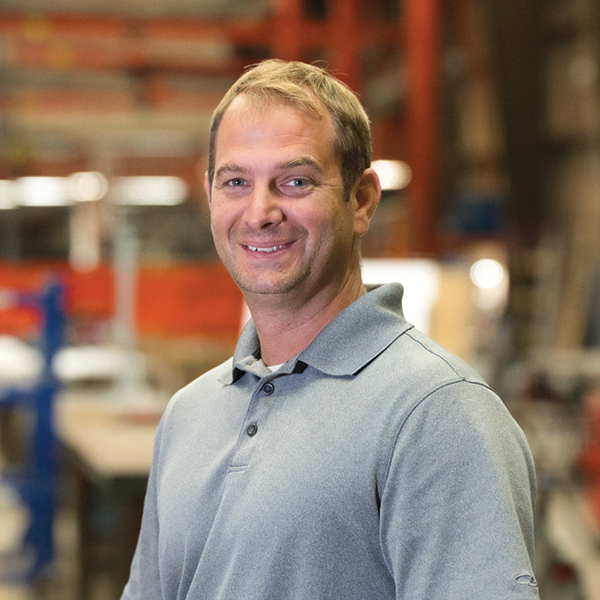 Michael Wurst (Project Manager)
Michael has over 20 years of commercial and industrial piping experience. Though originally from the Erie area, he has been working in Freeport, TX since 2010. Beginning his career as a pipefitter, he later moved into a quality control position, received his CWI and then became a quality control supervisor. From there, he moved into a project superintendent role overseeing pipping installation, and commissioning on new construction projects at CP Chem and FLNG after which he became a project manager. Before moving to Erie, he was running a large Capital project at CP Chem. Michael moved back to Pennsylvania to be closer to family and get more of the “small town” vibe. He likes to hunt, fish, and enjoys the outdoors. He has two kids, Avery (3) and Mason (8), and has been married to his wife, Jenny, for about eleven years.